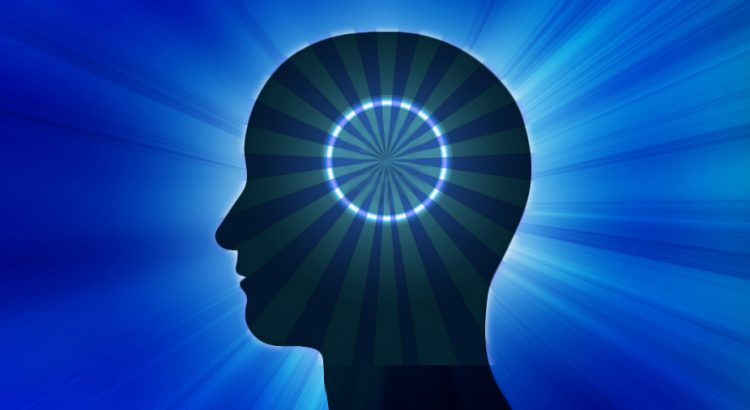 Most of you may have wondered at some time or the other –  is it actually possible to hypnotise anyone? Well, the answer is yes! If they are willing and are open to suggestion, then they can be hypnotized.  Perhaps you have come across someone who claims that they just can’t be hypnotised? Interestingly, such claims are considered futile according to a scientific study which has proven that every human being has the tendency to be hypnotised. The study also confirmed that there is no risk of physical harm to the person if brought to hypnotic state. Nevertheless, there are surely some psychological reasons that prohibit the person from entering into a hypnotic state.

Notably, people who are resistant to allow themselves being hypnotised are “control freaks”; they never wish to lose control of themselves, thereby keeping the hypnotist from exercising any level of control over their activities and mind. Of course, it is a misconception that the hypnotist has any control over the client beyond what they are willing to allow.

To put it in nutshell, if you are venturing to a hypnotist for help with a condition or personal issue, but lack trust over them, then the treatment is not going to work. So, it is mandatory to find the right hypnotherapist that you can rely upon and are absolutely comfortable with. Another word of caution would incorporate finding a well trained, legitimate and experienced therapist for you.

Copyright © 2020 Hypnowisdom. All Right Reserved.
The information provided by this website has not been evaluated by the Food and Drug Administration. Information and products are not intended to diagnose, cure or prevent any disease. While we make extensive effort to provide accurate information and opinions from sources believed to be correct, no guarantee can be made as to the accuracy and completeness of any information within this website. The information and publications provide within this website are meant only to help educate the reader and are not, in any way, intended to replace a physician’s care or prescribed medication. Users are encouraged to independently verify any conclusions or information.
Disclaimer
Design by BlueNetvista